Photos (and video!) from Synergy Ensemble Theater on Long Island 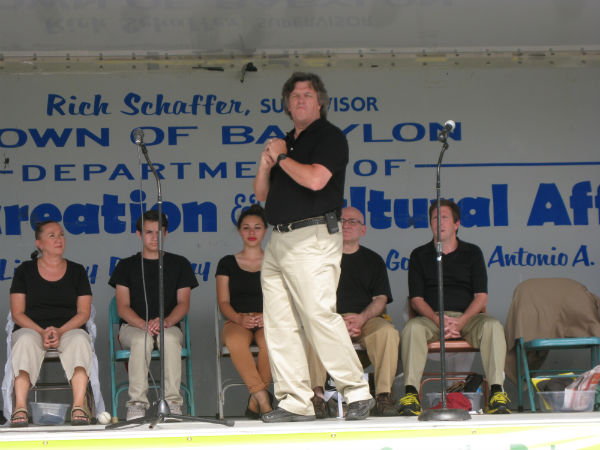 A man working in his backyard envisions himself playing . . . DEEP INTO OCTOBER. 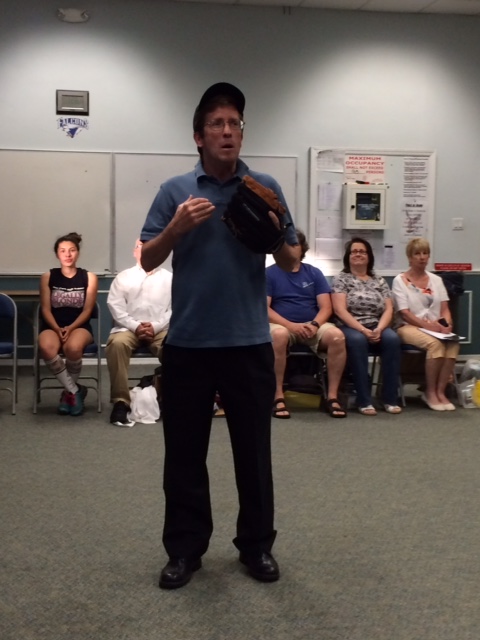 FIREBALLER deals with the curious relationship between God, dinosaurs . . . and a fast ball.

You can find more about Synergy, as well as links to previous productions of DEEP INTO OCTOBER, here.

Two more one-minute plays to be produced in New York

Posted by Dwayne Yancey in News, Productions, Uncategorized on June 10, 2015

Two more of my one-minute plays will be produced in New York.

Synergy Ensemble Theater will be producing two baseball-themed shorts — DEEP INTO OCTOBER and FIREBALLER — on July 18 at Geiger Park in Deer Park on Long Island.

As I understand it, the theater has found a new home and, to show its gratitude to its new host, is staging an evening of short works to show of its performers. It’s always good to be produced, but especially so when this helps give a theatre new life.

DEEP INTO OCTOBER has been produced twice before, both times in New York — there’s video of this production in the Gone in 60 Seconds Festival in 2011 and photos from this benefit for hurricane victims  in 2012.