My first international production of a full-length script 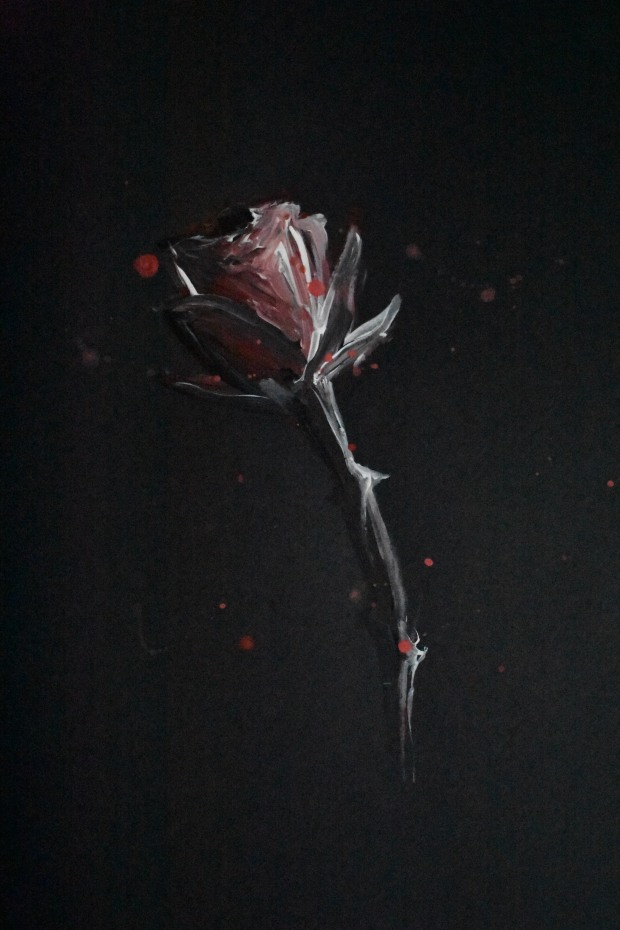 Some of the artwork that will promote the show.

I’ve had seven full-length scripts produced in the United States. And I’ve had many shorter scripts produced around the world — Australia, Canada, Great Britain, India, Ireland, New Zealand, Singapore, South Africa, South Korea. But I’ve never had a full-length script produced outside the United States. Until now. Or, more accurately, April 2018. That’s when the Burwood Student Theatre Company of Deakin University of Melbourne, Australia will produced THIS ROSE HAS THORNS — which, incidentally, will be the world premiere of that particular script.

I’m still waiting the exact production dates, but the show is a go. It will be directed by John Jennings, who is also the artistic director of Pop Culture Theatre, the Melbourne theatre that has produced two of my one-acts in the annual Victorian Drama League competition — THE ONE-WORD MACBETH in 2015 and THE RULES ARE THE RULES ARE THE RULES in 2017. (Video of the former show here. Photos from the latter here.)

John has some great ideas for the show — which he calls a “comedic masterpiece.” He says of this show: “Think Shakespeare meets The Play The Goes Wrong meets Black Adder meets Game of Thrones!”

THIS ROSE HAS THORNS
A parody of some common Shakespeare themes, with good stage combat roles for women and girls. The daughters of a lord receive letters from their boyfriends, informing them that they have been imprisoned in the Tower of London and expect to be executed. The two girls do what seems only natural to them; they dress up as men and set off to London to rescue them – not realizing that the boyfriends intended these as break-up letters. Comedy ensues. Cast: 13 – 7 females, 6 males. 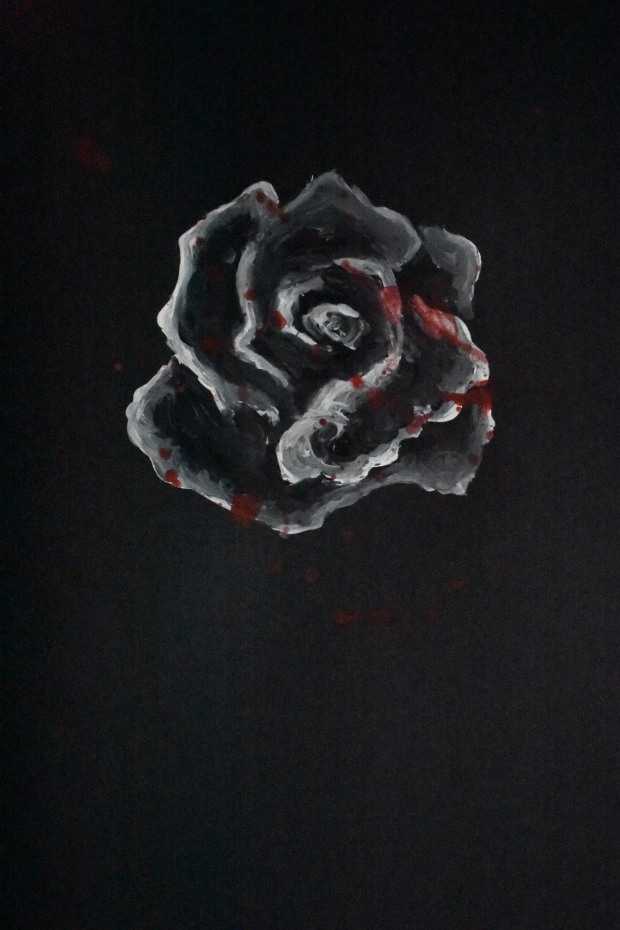 This entry was posted on October 31, 2017, 12:07 am and is filed under News, Productions, Uncategorized. You can follow any responses to this entry through RSS 2.0. You can leave a response, or trackback from your own site.